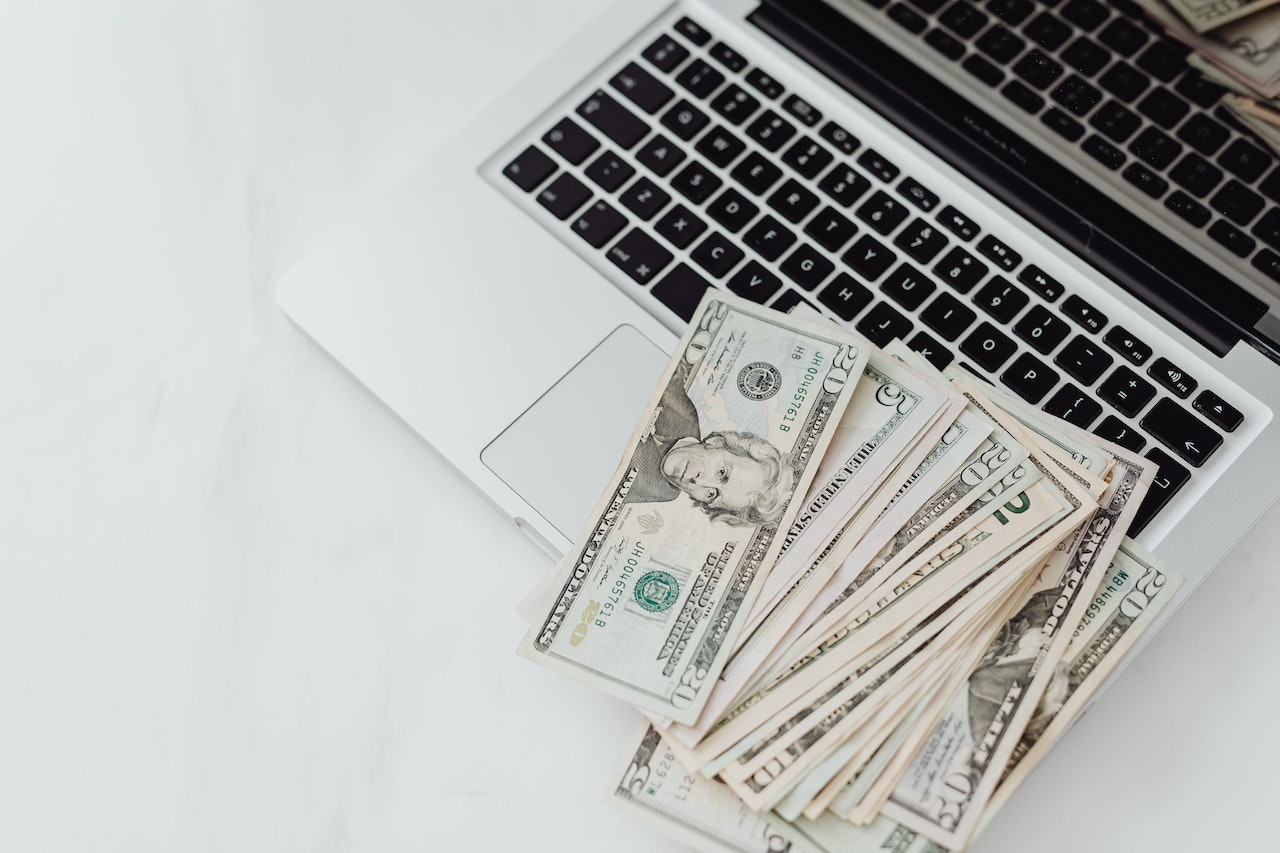 Money market funds began in the United States in the 1970s. At that time, the interest that banking institutions were permitted to pay on deposits was limited. The money market funds thus developed as an alternative to conventional bank deposits. In addition to institutional customers, investors were also private customers. The funds themselves were unrestricted and available across the US. 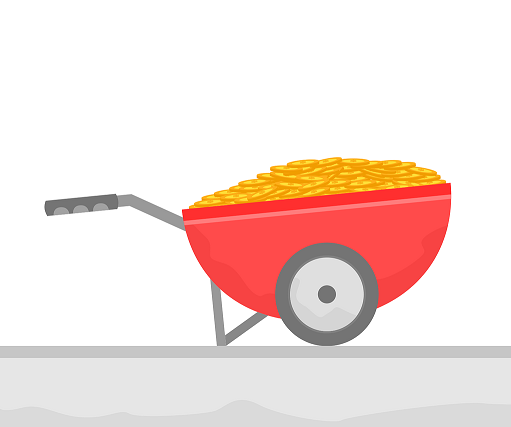