Money has had so many faces over the years. The concept of money was already used for thousand of years. Although there are many changes that took place about money, its function still remained unchanged. Over the centuries, money’s widely used as a method of payment thus being very valuable in the society. 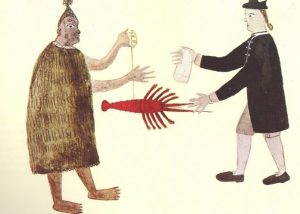 Another form of exchange is bartering. During the ancient times bartering was a means of trade exchange. We also term this now as a primitive Pseudo-Currency. During the earlier days people bartered goods such as crops, animals, weapons, tools, slaves and other things they may find valuable. Early forms of government and some religious temples collected goods as payment for tax and other obligations. During those times bartering was a legal tender.

The concept of using money has been very much influenced by this system. It’s concept is similar to the exchange of money.